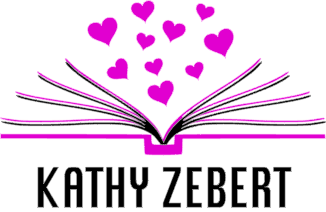 "Love the far away adventures"

"These books pushed all my buttons!"

Two ordinary people. One extraordinary love, mixed with murder, legal corruption and espionage. Will doing the right thing cost them everything?

Cowboy in Her Courtroom (Book 1, previously published as Incredulity)

A romantic cowboy. A sunset kiss.

Everything is perfect until he’s charged with murder.

Callie Fletcher just wanted to sit on the terrace of her favorite hot spot and watch the sunset over the Texas Hill Country. A table for one, a glass of pinot and the best view in Austin. When Dominic Jaxson, a gorgeous, wealthy cowboy, charms her into sharing the view, the sunset gets even more magical.

Months of sunsets later, their affection blooms into love, with dreams of a future together. Never does Callie imagine that this caring and tender man might hide a secret or that he might be a criminal. But then he walks through the doors of her courtroom, charged with a crime.

As a court reporter, Callie knows her way around the legal system, and she’s certain Dominic isn’t guilty. But can she uncover the clues to prove his innocence, or have she and her handsome cowboy shared their last Texas sunset?

A woman whose life is crumbling with every tick of the clock. A federal judge accused of corruption. A rookie undercover FBI agent sent to find the truth.

Mercedes had found the perfect job and an apartment overlooking the San Juan beaches. No one would ever know the secrets she was required to keep in order to hold onto this perfect life. When she discovers just how little control she has and wants out, she decides she will turn the tables. But how?

An ocean and thousands of miles away, the budding romance between Callie Fletcher, a Texas court reporter, and her very romantic cowboy, Dominic, continues to flourish. Love and life couldn’t get any better for the two of them.

Until the call from an old FBI acquaintance. Callie has the perfect set of skills necessary to uncover the truth of crimes lodged by Mercedes against her boss, a federal district court judge. And when asked to serve her country in this unusual way, Callie accepts without hesitation.

Not so fast, says Dominic. He isn’t happy that the new love of his life is putting herself in extreme peril. Notwithstanding Dom’s concerns, however, Callie feels that uncovering the truth outweighs any risk put in her path. The two agree to disagree. Sort of.

Are these unspeakable allegations true? Will the romance between Callie and her cowboy survive? Will Callie?

Hand in Hand (Book 3)
A father desperate to find his daughter. A woman’s forgotten past and a captor who’s always watching. Time is running out.

Emily knows she’s being watched. Being locked away like a precious toy is all she knows, but when faded memories start to surface, she decides to take matters into her own hands and find the truth. Unfortunately, her husband tracks her every move… and she doesn’t know what, or who, to trust.

After recovering from a close call with a human trafficking ring, they step back in to help a new friend find his abducted daughter. But even if they find Emily, she may not let them help.

The search leads Callie and Dom to places they never expected — in both their mission and their romance.

Can they work past the tension between them to bring Emily back home, or will distrust pull them apart?

Available at These Fine Booksellers:

Get the rest of the Romancing Justice series: 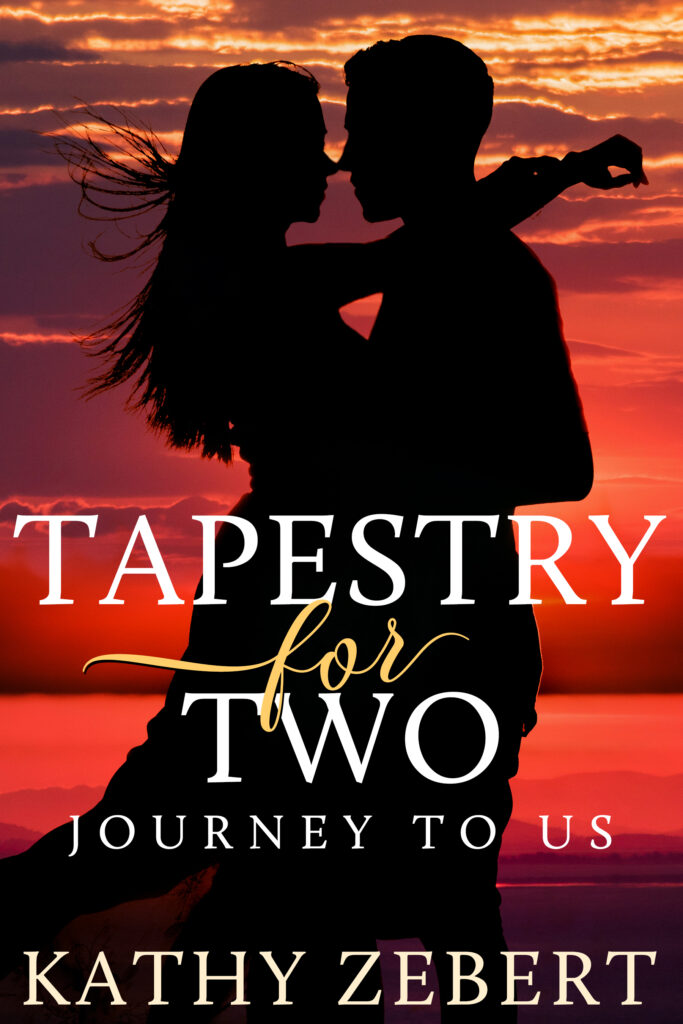 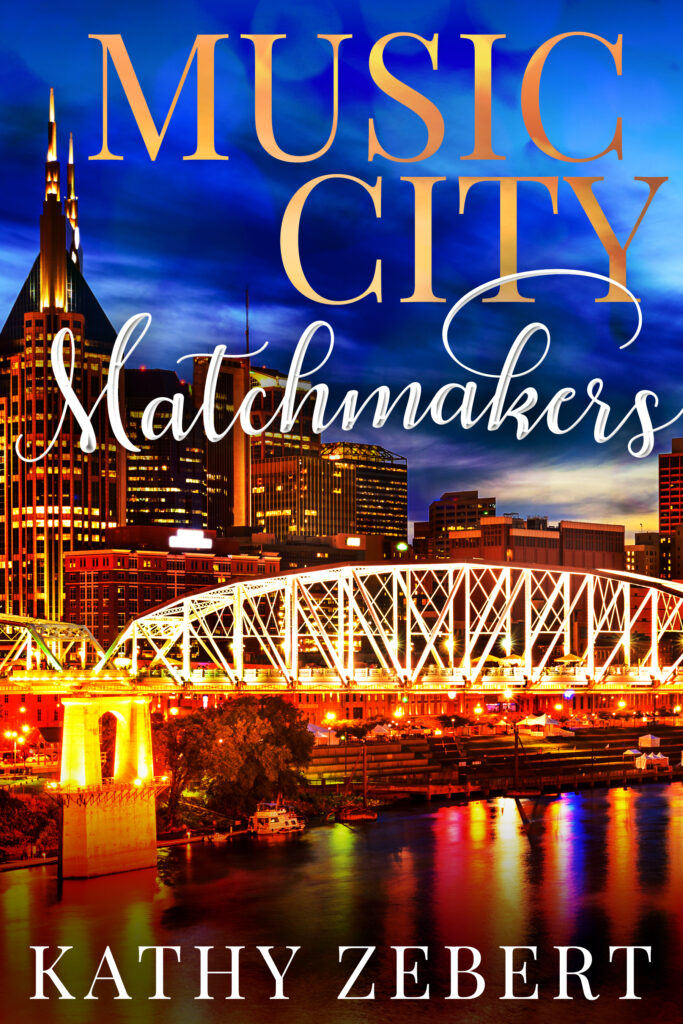 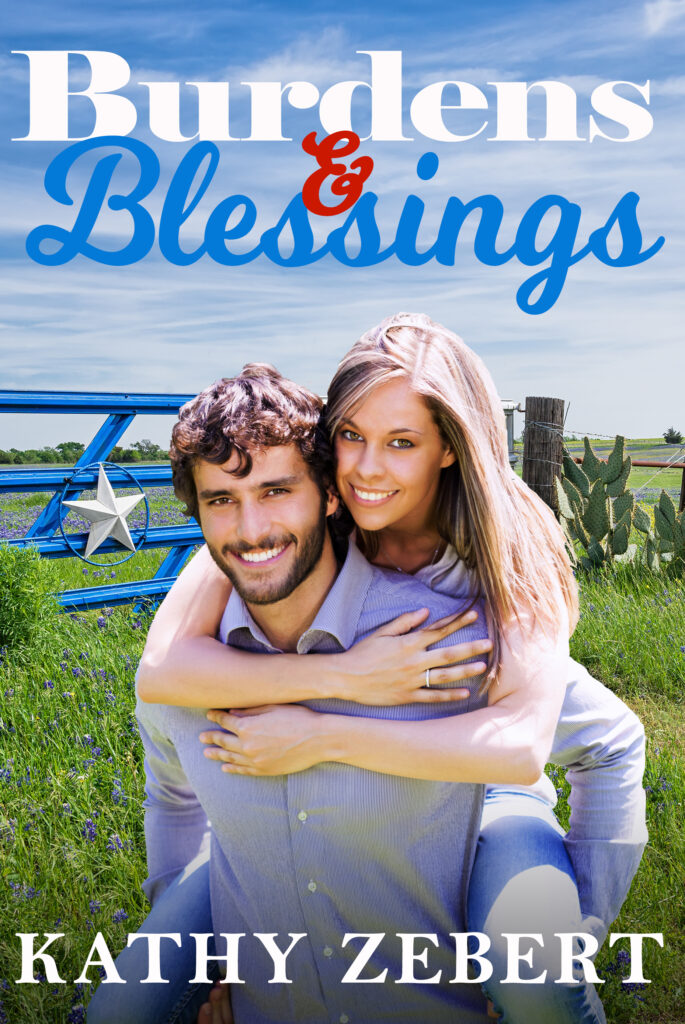